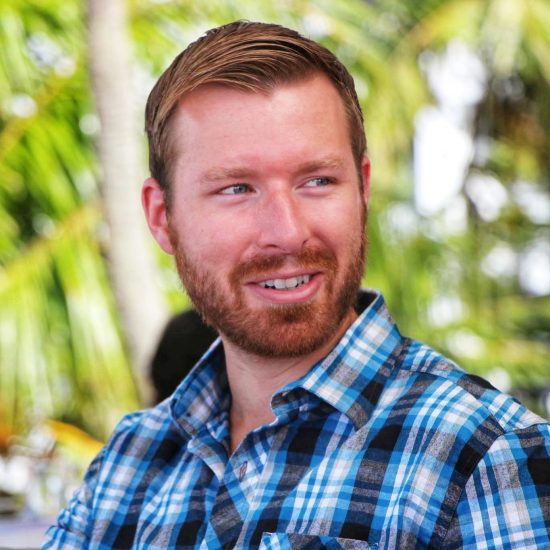 Can you think of the last time you talked about genocide? The erasure of large numbers of people from a particular group isn’t exactly considered dinnertime talk, but it’s an issue that deserves more of our attention. At least, I believe so. And so does Christopher Tuckwood, the Executive Director at The Sentinel Project. The Sentinel […]